Try the SAMPLER BUNDLE today as the perfect way to get acquainted with and graze a few of our most popular products.

What the Spelt? That’s Where Pies Came From?

With the holidays on the horizon, pies are on our minds. And turkey. And duck. And lamb. But let’s get back to pies.

Did you know, according to the American Pie Council, pie has been around since ancient Egyptians and the first pies were made by early Romans who may have learned about it through the Greeks. True origin aside, there are no sources claiming that Americans invented pie (it’s believed to have been brought here with the first English settlers) but we’ve certainly ran with it, as we do many culinary traditions, introducing unique spins to “test the limits” of pie while obsessing over it just enough that we create our own traditions and ideas. For example “over the years, pie has evolved to become what it is today "the most traditional American dessert”. Pie has become so much a part of American culture throughout the years, that we now commonly use the term "as American as apple pie”.”

Here at Dutch Meadows, we’re fans of those “good ol’ days” when pies were made with care, and natural ingredients, like spelt, which is why we don’t just offer spelt pies, we offer an entire line of spelt baked goods. But why spelt? What the heck is it?

Spelt is a type of wheat. It is often referred to as an “ancient grain”, which are known for being healthier for the human body since less processing has been done to the grain and therefore it does not require any extra special “treatment” from your body during the digestion period. That being said, since spelt and wheat are close relatives, they have similar nutritional profiles and both contain gluten. Spelt should be avoided on a gluten-free diet but it is a good alternative for wheat and people who cannot tolerate wheat. This is one of several reasons we use spelt in many of our baked goods. Additional perks include nutrition, flavor, and texture.

Spelt flour is rich in protein, B vitamins, magnesium, and fiber. It is also a reliable source of iron, niacin, thiamin, copper, and phosphorous. The spelt grain is lighter than whole wheat’s grain. As a result it doesn’t weigh down baked goods the way whole wheat flour can and food baked with spelt is usually more soft and tender, just like all the products in our spelt baked goods line. Did you try any yet? What’s your review? 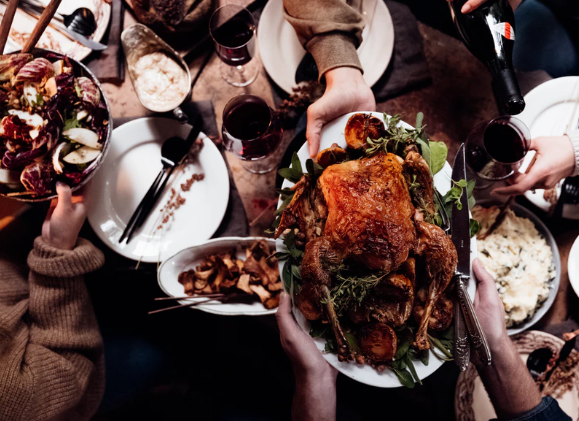 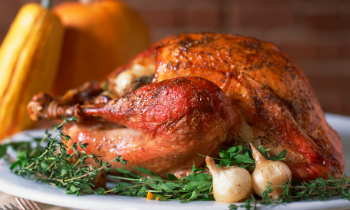 Creamy, Raw & Grassfed - Take a Page out of Someone Else’s Recipe Book