What is a Chicken Gizzard and Why Should I Eat It?

You've probably heard the word Gizzard before but never thought or had an interest in learning more about it. And if that’s the case then there’s a really good chance you never considered eating one. We hope today is the day that all changes.

Meet the gizzard. The gizzard is an organ found in the digestive tract of the chicken (as well as other animals) that contains small, strong muscles that essentially act in the absence of teeth, breaking down the chicken’s diet. Due to the size and the function of the gizzard, they are best when treated like brisket or pork ribs during preparation, in that a low and slow cooking method will tenderize this dark tougher meat leaving you with incredible flavor and great nutritional benefits as well.

While the gizzard is not wildly popular in the United States (yet) it is considered a delicacy in other parts of the world. In places like Haiti, Mexico, Southeast Asia, Europe and Africa, it’s quite common to find the gizzard as mouth watering street food, adorning a salad, or paired with your main meal as the perfect side dish. In the south, you’ll often find them fried to a deliciously crispy texture or stewed for hours in a soup until melt in your mouth tender.

Like many organ meats, the gizzard is an excellent source of iron and zinc and because our chickens grew up happy and healthy on pasture and the gizzards are flash frozen, nutrients are at their peak when they hit your dinner table. The cholesterol count is, however, slightly higher than your average serving size of chicken so the gizzards should be enjoyed in moderation. Shouldn’t everything though?

Some of our favorite methods of enjoyment include sauteing them for kabobs, slow cooking for sandwiches/tacos, mixing them in a stew recipe, or even battering and deep frying. That last one obviously negates the health factor a bit, it’s still a fun method to try.

All in all, we know it’s an uncommon chicken cut that seldom graces the tables of American consumers but it definitely deserves at least a try. The price is right and the nutritional factor is underrated. Plus, we have a sneaky feeling you’ll enjoy it!

Everything You Need to Know About Chicken Breast 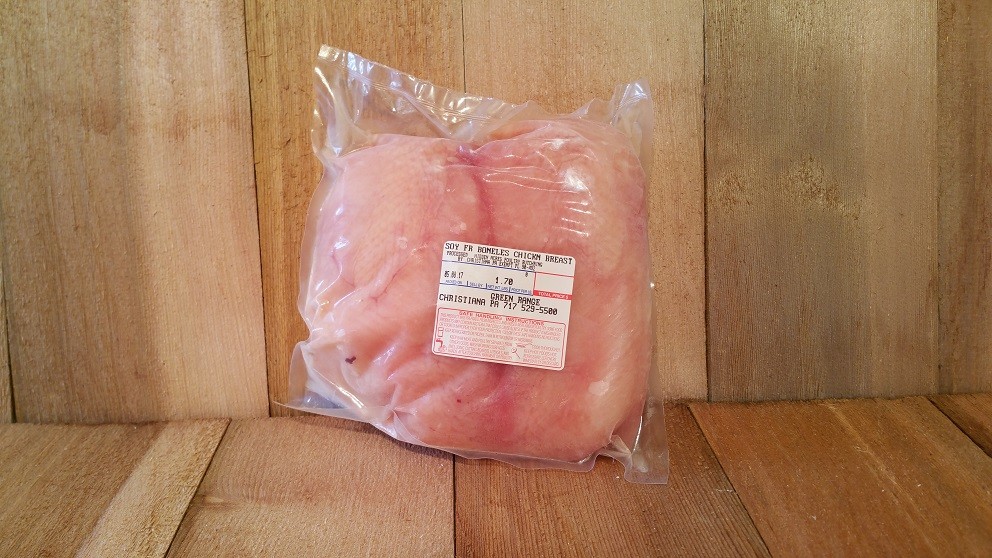 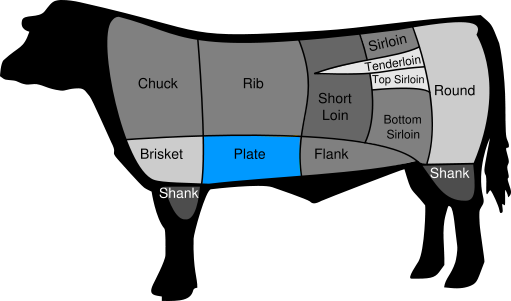