The People Who Are Most Against Raw Milk

As you know, likely because we are constantly reminding you but also maybe because you’re already an exceptional and engaged consumer, the campaign for raw milk is one led tiny steps at a time. It is quite the tenacious village of small, independent farmers, volunteers, consumers, and other various advocates taking those steps though, so we truly believe change will happen over time. Look at how far we’ve come already!

We recently watched a YouTube video, One Farmers Perspective on the Raw Milk Debate, as we’re always interested in knowing how others communicate the importance of raw milk and the positive perspective in a conversation that is dominated by negative remarks.

One thing we really loved about this video was the reminder that 0 deaths have occurred from raw milk consumption. If you do a little more digging you will find the raw milk industry is so transparent they’re not even hiding behind the fact that “The CDC data reports only two deaths from raw dairy products since 1972, and both of these deaths were associated with queso fresco.” Queso fresco refers to a type of cheese that is made illegally at home, so there are truly ZERO RECORDED DEATHS relating to raw dairy consumed from a regulated producer/farmer.

As the farmer in the video mentions, based on the mainstream media and headlines alone, one would think raw milk is a lethal killer. It is obviously not. One other point that the farmer makes in this video that we’re fond of is the irony that “the ones who are most against raw milk have been the ones who have proliferated the danger that comes from raw milk.”

He’s referring to a similar statement that we cited in our last blog:

“pasteurization is a technological solution to a man-made problem”.

The farmer in the video goes deeper into that statement by explaining how industrialization sparked the need for pasteurization. As our nation grew and cities popped up with a lot of people, those people had a need for food. That need was not only greater than before due to the increased population but it was highly concentrated in certain areas. At that time, the shipping and mailing infrastructure that we have in place today was not available so, instead of transporting products from the farms that already existed and sufficed for populations for so long in rural areas into the cities, they moved the animals and the processing to the cities. But it was too crowded. It was not the environment that cows were intended to be in. At times, as the video explains, the “farms” were located right next to distilleries and many cows were fed bad spent grain from the distilling process. The cows’ diets were so poor, the milk they were producing was not even the right color. There is documentation of some producers actually adding chalk to the milk to get it whiter. Now do you understand why, yes, in a situation such as that, which man created mind you, there is a problem. Thus, pasteurization was integrated to solve that problem.

We also really love how the farmer explains the farmer-cow relationship, which is another important aspect to the health of raw milk. Take a minute and watch the video and you’ll understand. And please don’t hesitate to contact us if you have any questions, requests, concerns, whatever!

As always, wishing you many blessings in good health!

Raw Milk is in Our Roots: History & How it Heals 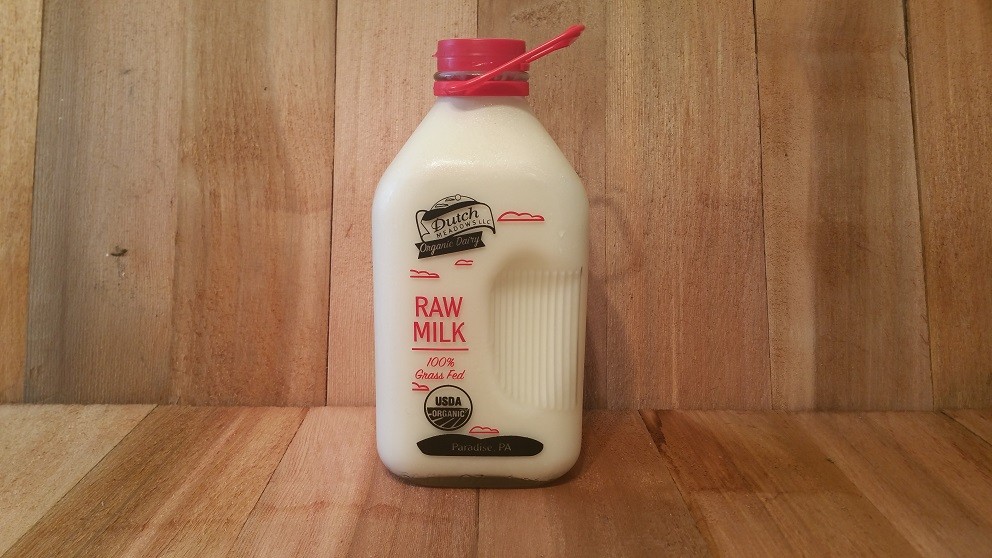 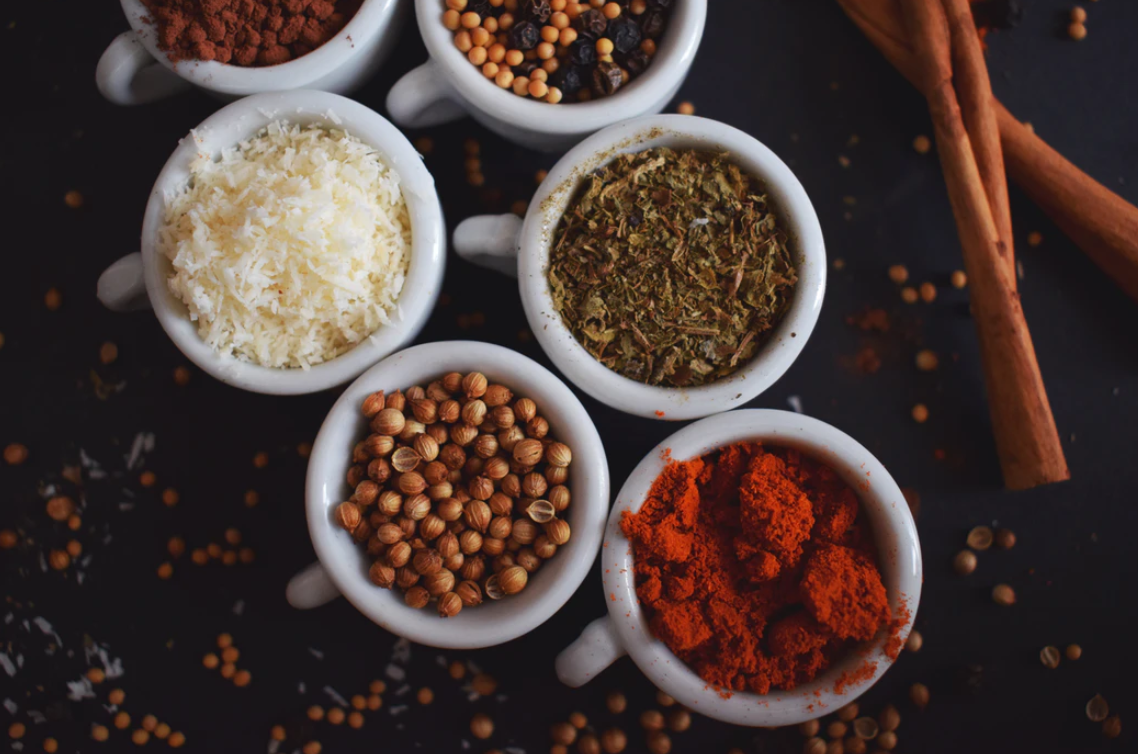 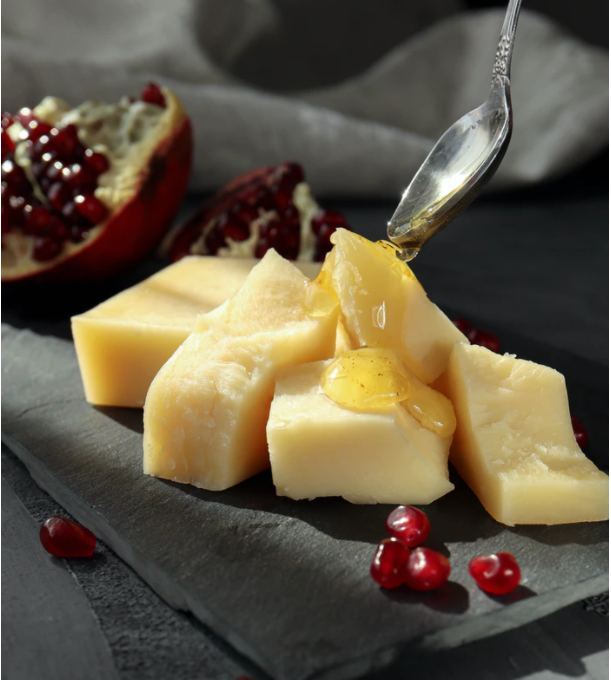