Please continue to order as normal. With very high order volume, we are doing everything in our power to provide you with REAL food safely in a timely fashion.

Interesting Facts You Might Want to Know About Your Pastured Turkey

Most people think of turkey as the centerpiece of a Thanksgiving meal, or part of an everyday deli sandwich, but pastured turkeys are very unique birds so we wanted to share a few interesting facts about turkeys that you probably didn’t know.

You probably know that baby chickens are often called chicks, but did you know that baby turkeys are called poults. Pronounced “pōlts” the word shares its roots with the commonly used word, “poultry.” Technically the word “poults” refers to, “a young domestic chicken, turkey, pheasant, or other fowl being raised for food,” however the Merriam Webster dictionary confirms that “poult” is especially used for a young turkey.

2. Turkeys are great for fly control on a farm.

The part that intrigues us in watching turkeys control the flies/insects is how they go about it. Once they spot the insect, they walk slowly towards it and give a quick lunge with their beak to grab it. When we started them out in a heated building as poults, there were very few flies and insects around them. These are very smart birds that know what's good for them and figure out how to capture the insects. Don’t worry though, the insects provide them a good source of protein and increase the quality of their meat.

3. Turkeys are easy to handle out on pasture.

Our turkey farmer always finds that pastured turkeys are easy to handle once out on pasture. When you go to move them to fresh pasture, they are all into it! They will run to the first fresh grasses and dig in as soon as it becomes available. They know what is good for them and how their diet of grasses is meant to be.

It's sad to say that conventional turkeys you see in crowded barns never get the chance to run out and about and eat grass and bugs or insects freely how they choose or was meant to be. The environment out on pasture is 100% healthier and produces a much cleaner healthier tasting turkey.

Usually turkeys that are being raised for Thanksgiving are started as poults around the first of July. This brings their life span to approximately 4-5 months. Around late August or early September the weather can become cooler and then warm up again. But turkeys are able to adapt well to cooler temperature changes as long as it doesn't get below 20 degrees overnight or snows before Thanksgiving. Even then, if you have a well protected shelter out on grass they can still easily survive in winter-like conditions.

5. Young turkeys sometimes get stuck on their backs!

Did you ever know that when a young turkey rolls on its back it is almost impossible for it to straighten itself out alone? We usually check our newly arrived ones 3-4 times a day to make sure that if it happens that we would detect it quickly help them out. This usually doesn't happen much anymore once they get a little older.

They can be hard to get started picking their feed at a couple days old so we usually would put out shiny marbles in the feed. Once they see the marbles, they will pick at them and realize there is also feed there to chow upon. It usually worked and did the trick :)

The heritage breeds we raise are known to produce nice broad breasts which is the best part of a turkey for us! But don't get me wrong, the whole turkey tastes wonderful! The flavor they produce is also a heartier old fashioned-like taste. The heritage breeds are also known to do well out on pasture and adapt comfortably to the seasonal changes in the weather.

We hope you’ll share these turkey facts with your friends and family this Thanksgiving. If you haven't ordered your pastured turkey yet, there’s still time! You can place a deposit on a 14, 20, or 25 pound turkey at: https://dutchmeadowsfarm.com/s... 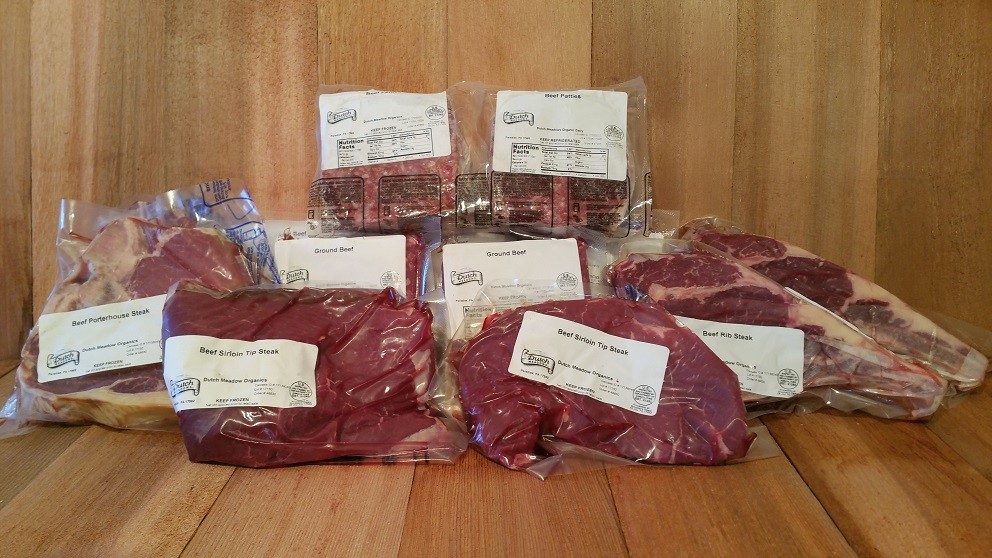 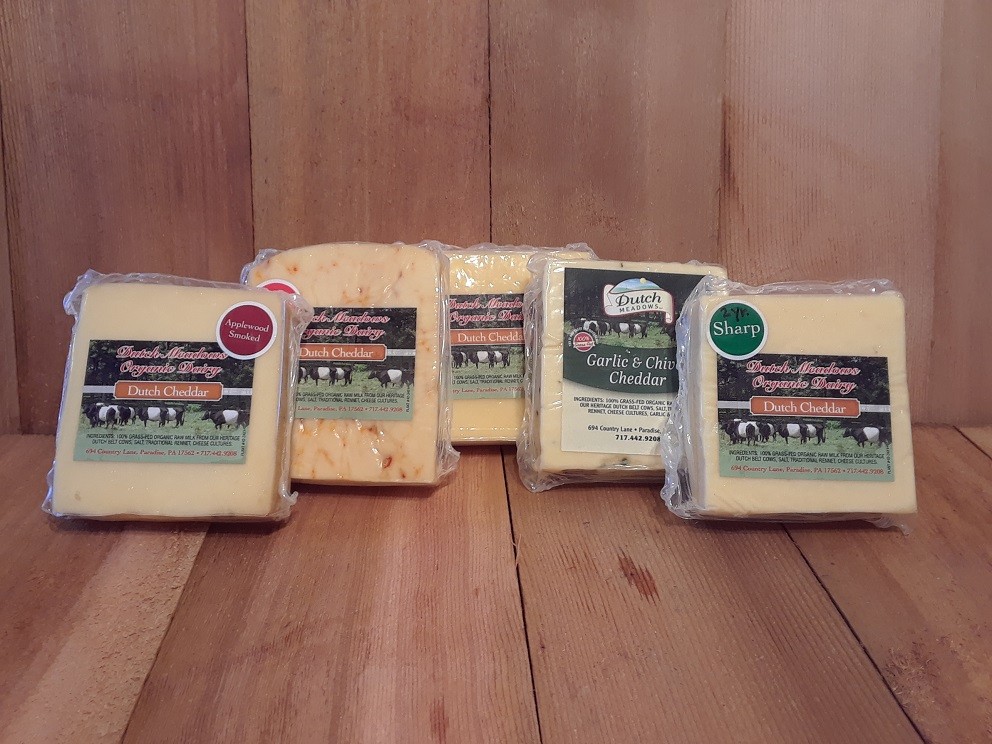 Top 5 Benefits of the New DutchMeadowsFarm.com 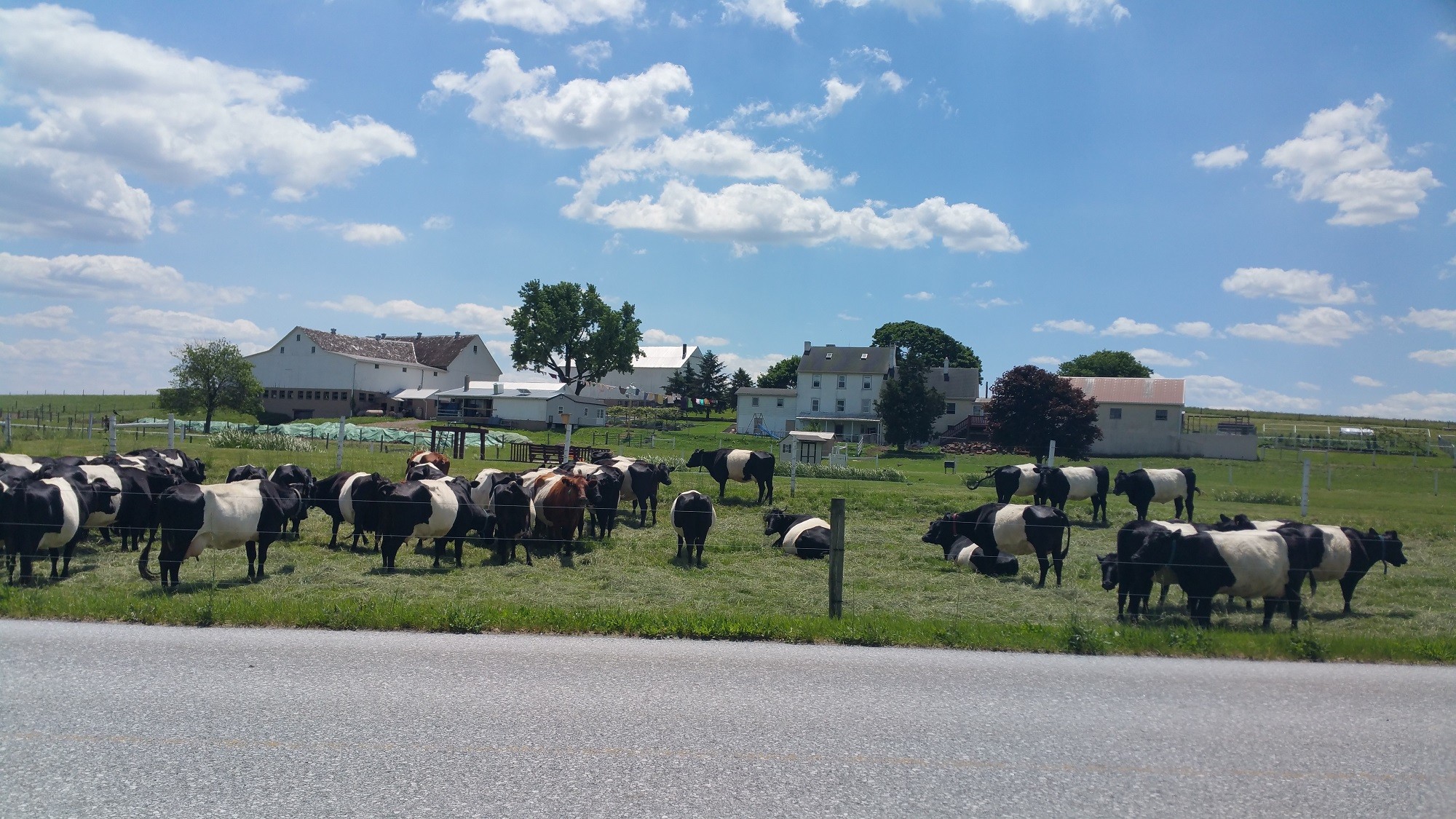