How to Celebrate National Cheeseburger Day this September

National Cheeseburger day is recognized on September 18. We know food holidays are 100% made up and there’s not even a real authority as to which foods should be celebrated, why and when, but that doesn’t mean they aren’t a good reason to create some fun at home and start your own culinary tradition with friends or family. You can play it simple with a good ol’ fashioned cookout or create a theme, decorate, add activities, costumes, you name it.

In honor of the delicious “holiday” we’re sharing some fun cheeseburger facts and history, as well as creative ideas for your own personal celebration. Dig in!

History of the Cheeseburger
There is much debate around the origin of the hamburger. Many argue that it was first created and enjoyed in Pasadena, California at a sandwich shop called The Rite Spot by the owner’s 16 year-old son, Lionel Sternberger. Even within that claim there are variations where Lional came up with the idea, but a second variation where a homeless man passing by made the suggestion to add cheese. However, the plot thickens in cheeseburger history, when you realize that the Sternberger’s called this new invention a cheese hamburger, thus many argue they didn’t invent and don’t have rights to the “cheeseburger”.

A few other contenders for the cheeseburger invention title include O'Dell's in Los Angeles, which had a cheeseburger on their menu as early as 1928. Additionally, the popular restaurant chain, Steak 'n Shake (still in operation today), claim that its owner, Gus Belt, tried to trademark “cheeseburger” but was unsuccessful, likely because Louis Ballast of the Humpty Dumpty Drive-In in Denver, Colorado managed to trademark the name “cheeseburger” in 1935. Kaelin's Restaurant in Louisville, Kentucky was one other prominent claimer of the cheeseburger invention, pronouncing their origination of the classic treat as 1934.

Cheeseburger Facts
A whopping 777-pound cheeseburger was created on June 2, 2011, at the Alameda County Fair in California by Juicy’s. The giant burger also featured 50 pounds of cheese. The bun weighed 272 pounds, and the sandwich contained an estimated 1.375 million calories.

Legendary musician Jimmy Buffet recorded the song “Cheeseburger in Paradise.’’ He was motivated by being stuck on a long boat trip, which made him crave a cheeseburger. He satisfied that craving when the boat finally docked on the island of Tortola.

The United States is a burger-loving nation where 50 billion burgers are annually served. If every burger eaten annually by Americans were arranged in a straight line, it would circle the world 32 times.

Cheeseburger 7 Ways: Host a cheeseburger gathering where each guest brings a “cheeseburger themed” dish. You can add voting to this idea, too!

Quest for the Best: Host a blind cheeseburger taste test with some options sourced from your favorite local eateries and always at least one cooked at home.

Burger Bar: Leave the tacos for Tuesday and go all out for this fun idea that lets each guest build their own burger. Be sure to include the classic toppings and sauces as well as new, unorthodox options.

At the end of the day, you can always just throw some classic 100% GRASS FED burgers on the grill. After all, they’re classic and never out of style for a reason. Happy eating!

Is Liver Really As Good for You as They Say? 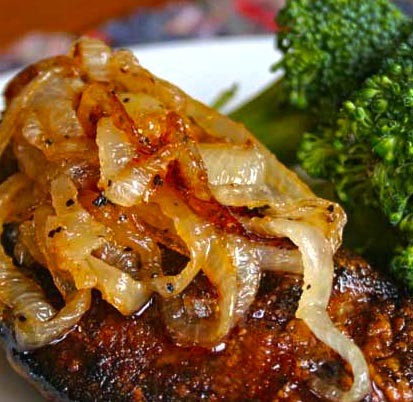 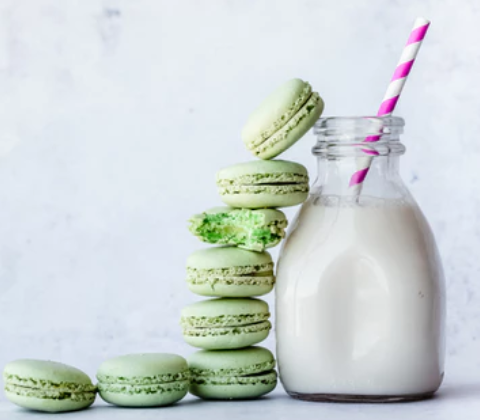 Love Raw Milk? Take Action to Save It! 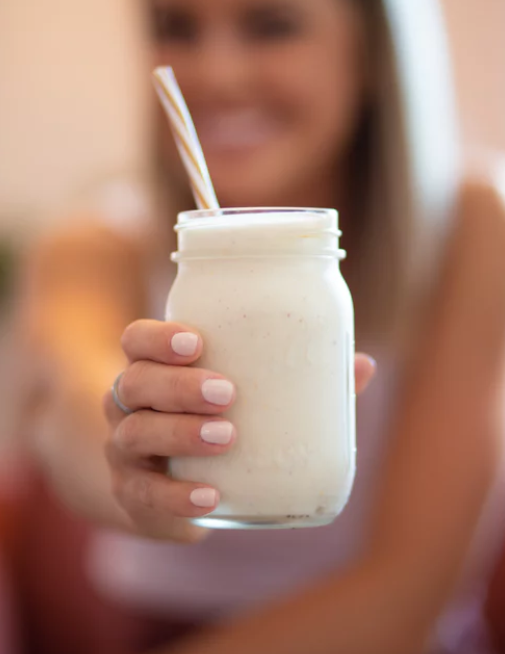